The Evolution of Unmanned Aerial Vehicles (UAV) for Utility Companies 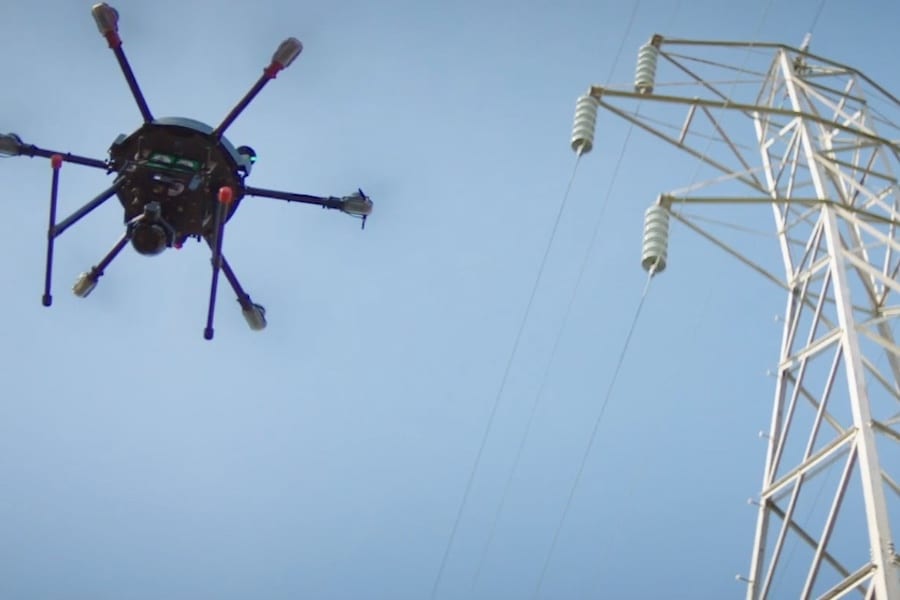 The applications of unmanned aerial vehicles (UAVs), often called drones, are numerous. Small UAVs, especially, are nimble and capable of completing complex tasks efficiently and innovators have only just begun to explore the different industries where drones can vastly expand capabilities and precision.

One such application in which UAVs are making major inroads that the general public is starting to learn about is the inspection of utility infrastructure (including overhead lines, transformers, and power stations).

When most of us flip on the lights in our home or turn on a gas stove, we expect them to work and only notice when they don’t. Specialized UAV operators, in partnership with major utility providers across the country, are ensuring greater reliability in service for customers, especially in the event of a storm or disruption. They are also proactively inspecting current infrastructure so repairs can be made or equipment replaced before it fails.

Unmanned aerial inspections and surveys of both gas and electric utility infrastructure allow for safe, efficient and high quality visual and sensor assessments of transmission and distribution towers, bridges, buildings, and pipelines; or as a damage assessment tool. During the event of a storm or incident, UAVs are often the only manner by which to inspect utility assets, and in the case of gas, UAVs can also be outfitted with sensors to detect leaks.

ULC Robotics, headquartered in Hauppauge, is a leader in the unmanned aerial inspection of utilities, working with providers across the country to deliver accurate, highly advanced inspection data. ULC Robotics uses aircraft designed and built from the ground up by its aerial services and engineering teams. The machines are designed specifically with utility inspection in mind.

“UAV systems are a real game changer for utilities such as PSEG Long Island,” said Tom Barracca, manager of business development at ULC Robotics. “Whether we’re helping to identify an outage waiting to happen or expediting post-storm electric service restoration, our pilots and engineers are helping PSEG Long Island keep the lights on.”

The UAVs ULC Robotics uses for inspections are 4.5 feet wide, weigh 25 pounds, and are piloted using a commercial-grade command and control system. They’re developed and flown by licensed UAV pilots and engineers.

To learn more about ULC Robotics and their innovative UAV inspection services for the energy industry, visit their website here.