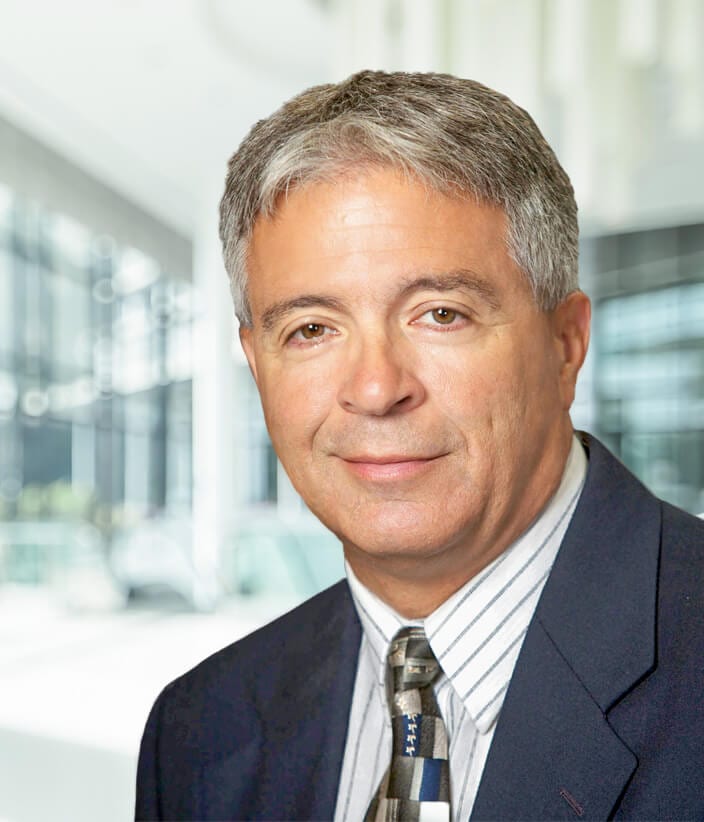 Colonel Anthony Basile lends his extensive experience from his 31 years of military service to our team, advising on issues related to aviation, safety, crisis management, and media relations.

Colonel Basile earned his degree from Fordham University in 1977, and then completed undergraduate pilot training in 1981. He then served in various roles throughout his military career: