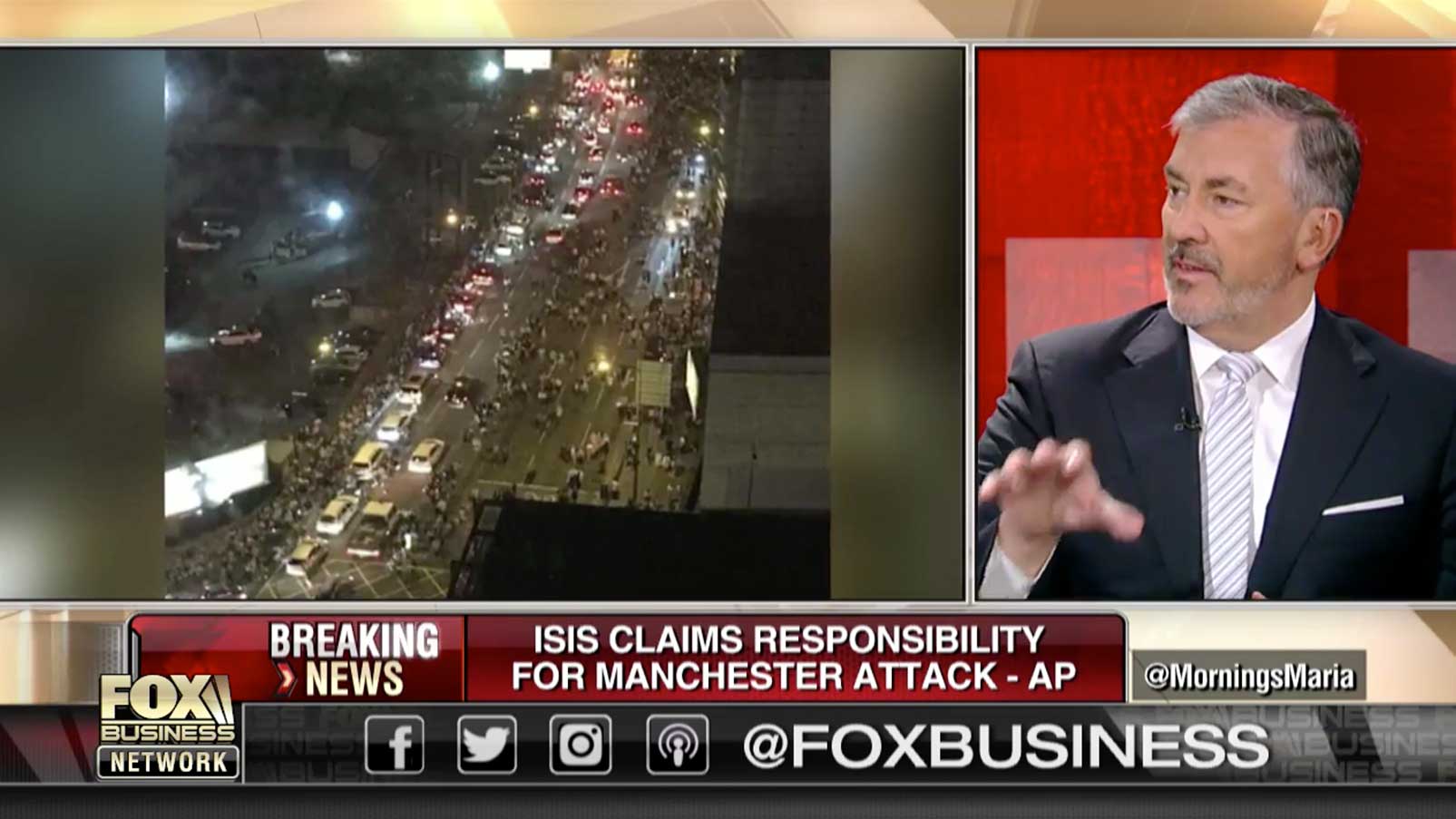 ISIS has claimed responsibility for a deadly attack at the Ariana Grande concert in Manchester, England on Monday night, which claimed the lives of at least 22 people and injured more than 50. Michael Balboni says there are ways to manage vulnerabilities associated with terrorism:

“It’s about using resources in a very smart, safe way,” Balboni told the FOX Business Network. “It is about the information that is coming.”