Michael A.L. Balboni Appointed to the Board of Trustees of the New York Power Authority 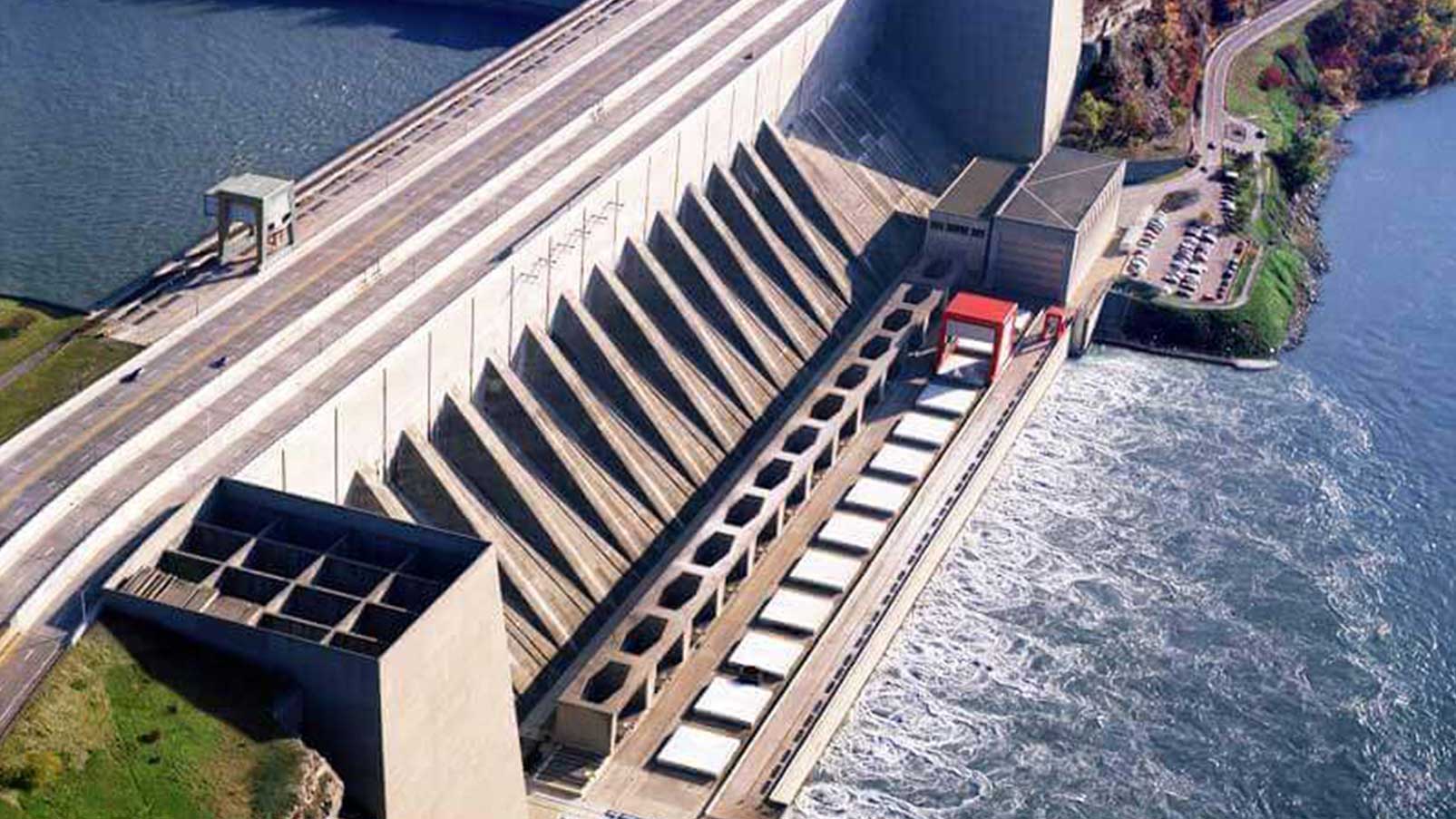 RedLand Strategies is pleased to announce that Michael A.L. Balboni has been appointed to the Board of Trustees of the New York Power Authority. Michael was nominated by the Governor last week and confirmed by the New York State Senate late yesterday.

Michael is very grateful for the opportunity to serve New York as a NYPA Trustee, and looks forward to offering his security expertise to the various energy issues facing New Yorkers.

NYPA’s mission is to power the economic growth and competitiveness of New York State by providing customers with low-cost, clean, reliable power and innovative energy infrastructure and services. It is the nation’s largest state power authority and New York’s lone statewide electricity provider. NYPA is state and federally-regulated and was established through legislation in 1931 under then-Governor Franklin D. Roosevelt. More information about NYPA can be found here: http://www.nypa.gov/