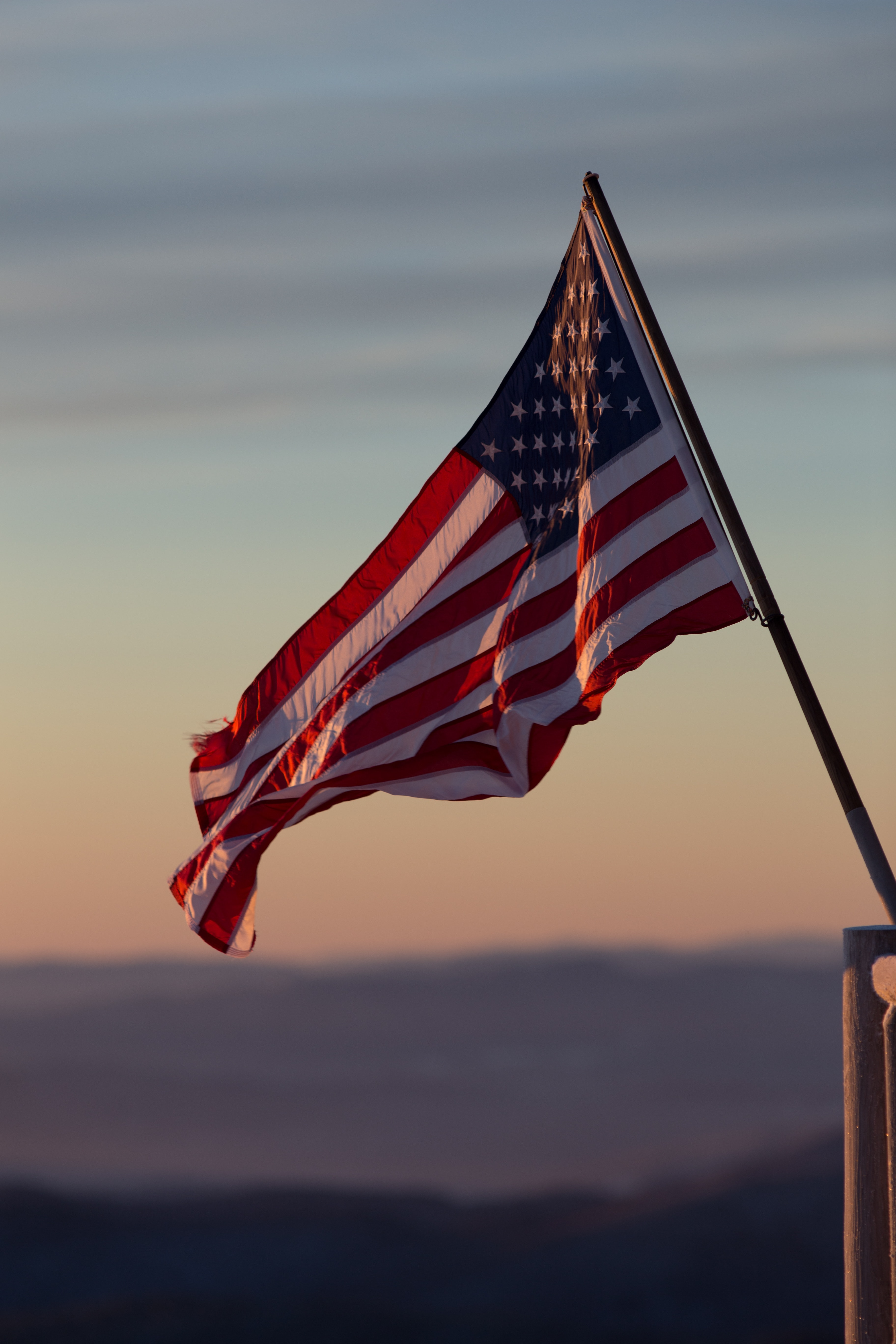 Every year, the United States Government observes National Preparedness Month in September to remind Americans to be ready for any disaster — man-made or natural — that could affect them, their homes, communities, or businesses. This month aims to reduce the fallout of large-scale emergencies by preparing every citizen, young and old.

National Preparedness Month is one way in which governments have strengthened their capability for addressing disasters. The National Preparedness Architecture is a comprehensive approach to preparing the United States for all threats. Since 9/11, the US Government is taking measures to encourage the citizens to prepare. The tragedy of September 11, 2001 showed us how important preparation is for our nation.

This year, National Preparedness Month will focus on reducing the effects of natural disasters. With hurricanes and wildfires wreaking havoc across the country, it’s more important than ever to make sure you’re prepared for anything.

The team members at Redland Strategies, including Michael Balboni, John Gibb, Bill Flynn, Jim Sherry and Tom DeJesu have all responded to emergency events and disasters.  They have witnessed first-hand the positive difference that being prepared means for a quicker recovery.  Our team has been on the ground at events including the aftermath of the World Trade Center, TWA Flight 800, Tropical Storm Lee, Hurricane Sandy, the midtown Manhattan steam pipe explosion, crane collapses, and others.  Protecting life and property and getting communities back up and running as quickly as possible requires planning, coordination and persistence.

Each year National Preparedness Month has its own theme. This year’s theme is “A Lasting Legacy.” The life you’ve built is worth protecting. Prepare for disasters to create a lasting legacy for you and your family.

As per the official United States Government website, the goal for national preparedness is, “A secure and resilient nation with the capabilities required across the whole community to prevent, protect against, mitigate, respond to, and recover from the threats and hazards that pose the greatest risk.”

There are four steps to emergency preparedness — Mitigation, Preparedness, Response, and Recovery.

Disasters are categorized as minor, major, and catastrophic disasters.

Why We Love National Preparedness Month

Everybody is trained to have practical safety steps

The community is safer with its own survival preparations

We reduce losses … and fear

In honor of Emergency Preparedness Month, we wanted to share some tips on how to be better prepared for emergencies. Whether you’re a government official responsible for disaster response or a large company with employees in multiple states, it’s important to have a plan in place in case of emergency. Here are some tips and insightful .GOV websites to help get you started.

While it’s important to be prepared for emergencies all year long, September is a good time to review and update your emergency plan. Make sure you have an emergency kit stocked with supplies, and consider enrolling in a first-aid or CPR course. Most importantly, remember that preparation is key – so make sure you have a plan and everyone in your household knows what to do in case of an emergency. Stay safe this month and all year long!

How to Celebrate National Preparedness Month

Get ready for any event

The roots of the word disaster can be traced back to Ancient Greek and a word that translates to ‘bad star.’ This is in reference to the idea that bad things happen because of the position of the planets.

A disaster, a calamity, an emergency, is an event that causes widespread human, material, economic, and/or environmental damage. This event can be a short-term or long-term one. Earthquakes, hurricanes, floods, fires, and even terrorist attacks are all classified as such. Whatever the cause, the result of such a disaster devastates societies, changing life as we know it. In some cases, disasters have also been known to change history as we know it.

Some of the worst disasters in American history include the Great Mississippi River Flood of 1927. A levee burst, causing a torrent. This then took out other levees on the way south, flooding over 165 million acres. This flood resulted in Congress enacting the Flood Control Act the year after this disaster, and the U.S. Army Corps of Engineers was given the responsibility for flood control on the Mississippi River.

The Federal Emergency Management Agency (FEMA) created the National Preparedness Month (NPM) three years after the September 11 attacks to encourage every American to plan for emergencies. This month is managed and sponsored by FEMA’s Ready Campaign. They chose September for its historical significance and the fact that the peak of the Atlantic hurricane season is in the middle of this month.

FEMA, for its part, has been around since the 1800s — as a legislative act, initially, and was officially launched by President Jimmy Carter in 1979. The September terror attacks spurred the creation of the U.S. Department of Homeland Security (DHS), and FEMA became an agency under this department.

The American Red Cross’s response to the Johnstown Flood is the first time this agency has mobilized for a peacetime effort.
1906

An earthquake hits San Francisco and is labeled one of the worst natural disasters in the history of the United States.

In response to the 9/11 attacks, President Bush creates a new agency, the U.S. Department of Homeland Security (DHS); FEMA is taken under this department.

FEMA establishes the National Preparedness Month (NPM), which is managed and sponsored by FEMA’s Ready Campaign, in conjunction with the Ad Council.

Plan Ahead with Redland Strategies

That’s why we want to offer a few crisis management tips for you and your team. Here at Redland Strategies, we have extensive experience in emergency preparedness and crisis response. We would be happy to speak with you about our services, or share these tips with you so that you can create or improve your own emergency plan. If a disaster does occur, don’t hesitate to reach out to us for help. We are here to support you through every step of the recovery process. Have a safe and healthy Emergency Preparedness Month!